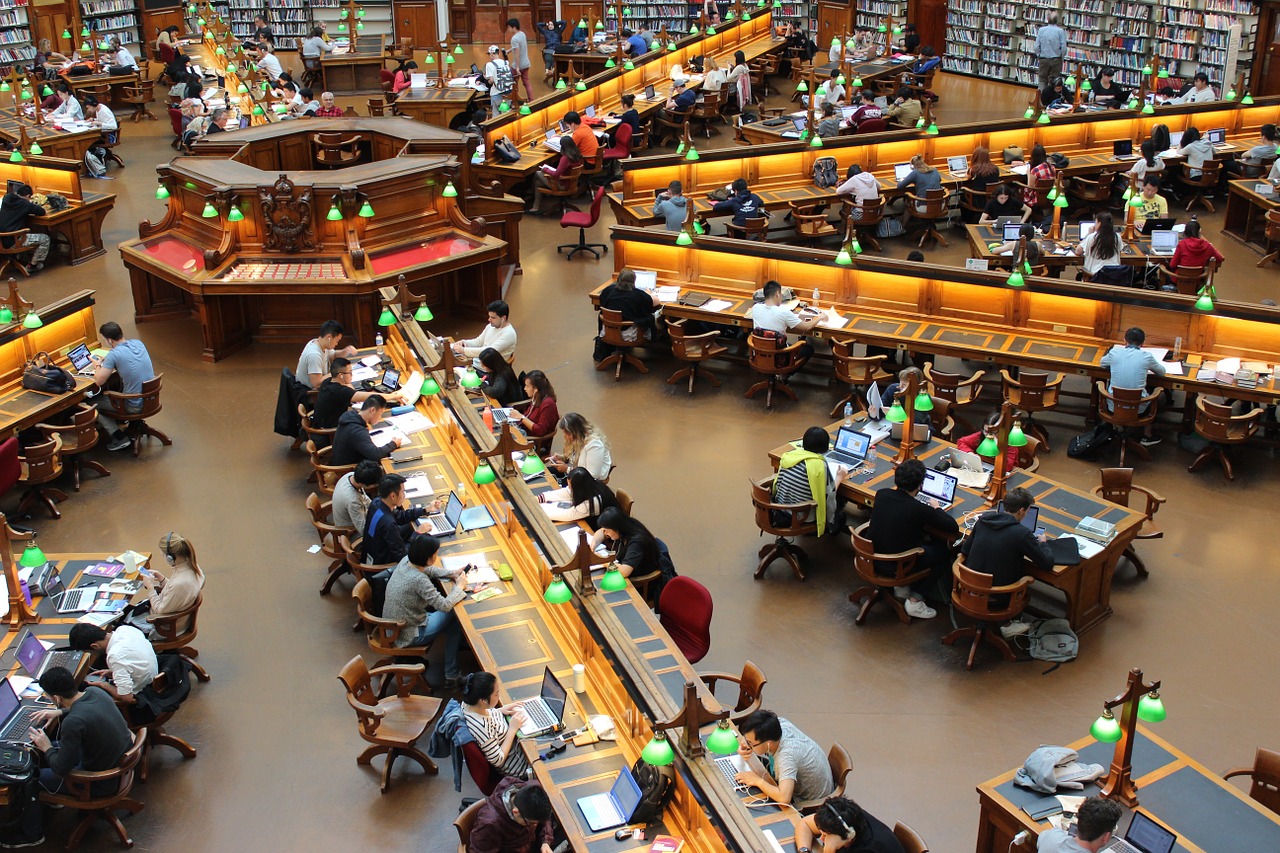 We use evidence-informed strategies and demonstrated experience to assist school to improve student learning. 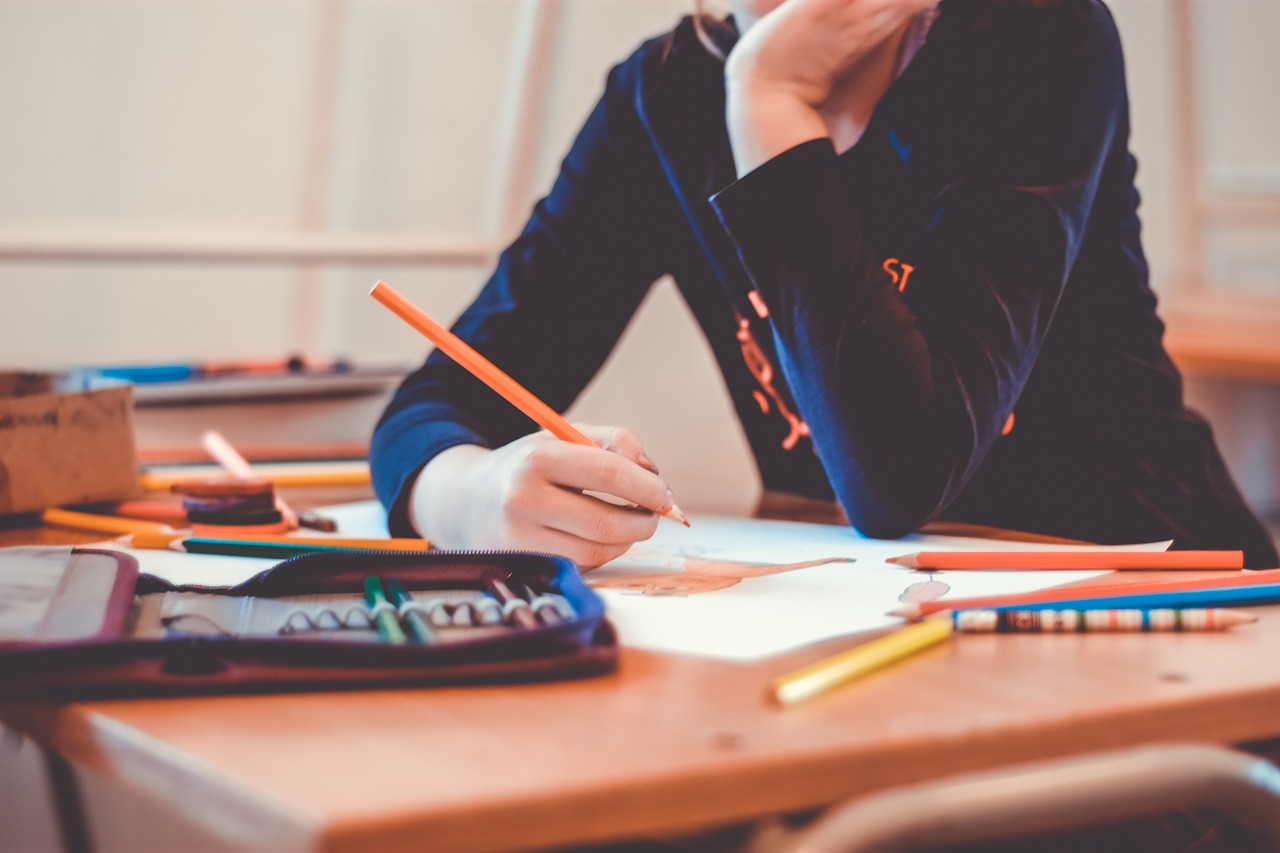 COGlearn was founded in 2016. The purpose of COGlearn is to utilise proven scientific methods from cognitive psychology and evidence-informed programs and practice to improve student learning.

We currently work with schools in Australia, Vietnam and Hong Kong.

We specialize in on-site and remote support and coaching for school leaders and educators. Our instructional model is called Cognitive Based Instruction (C-BI). C-BI is based on the cognitive science of learning. 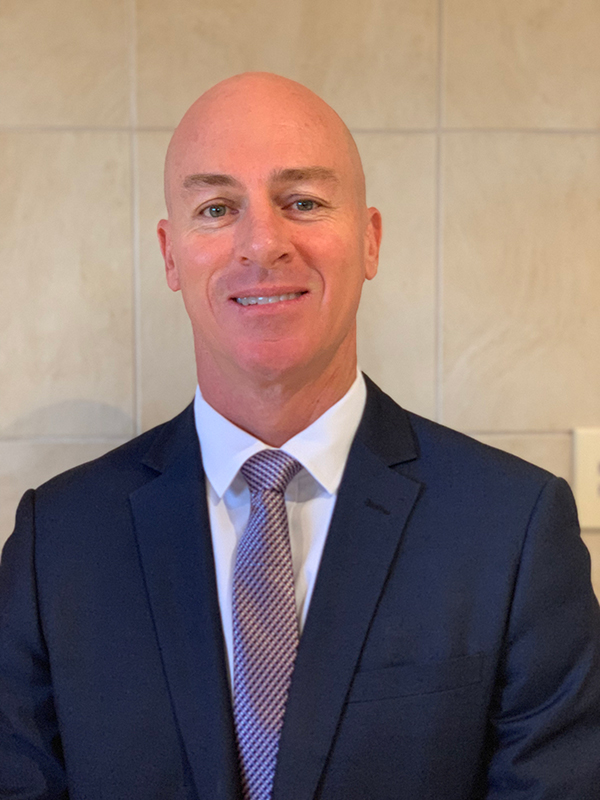 Michael became a school principal in Queensland 22 years ago at a small school in western Queensland and has been a principal of ten schools across the state.

In 2009 he left Australia to work for a Singaporean education company in South East Asia as an advisor to the CEO. Highlights of his tenure in Asia were the construction of a quality assurance process used across Vietnam which was based on the ISO 9000 Quality Management System and the Singapore Ministry of Education Quality Schools Framework. He also led the integration of the Singapore and Australian curriculum to be used by international and Vietnamese students.

Michael was recently the Principal of Broadbeach Independent Public School. During his tenure, Broadbeach progressed from achieving average results, to being regarded as the highest performing primary school in the South East Queensland Region and when compared to similar schools, the highest performing in Australia. Upon leaving Broadbeach, Michael became the Executive Director of Schools for Good to Great Schools Australia where he travelled across Australia to support partner schools. Michael is now Executive Principal of the Arcadia Group of schools which support disengaged youth and is also the Executive Director of the consultancy business COGlearn.

Michael has an Honours degree in Psychological Science and regularly incorporates the research-based principles he has learned from this to improve both student learning and staff performance. 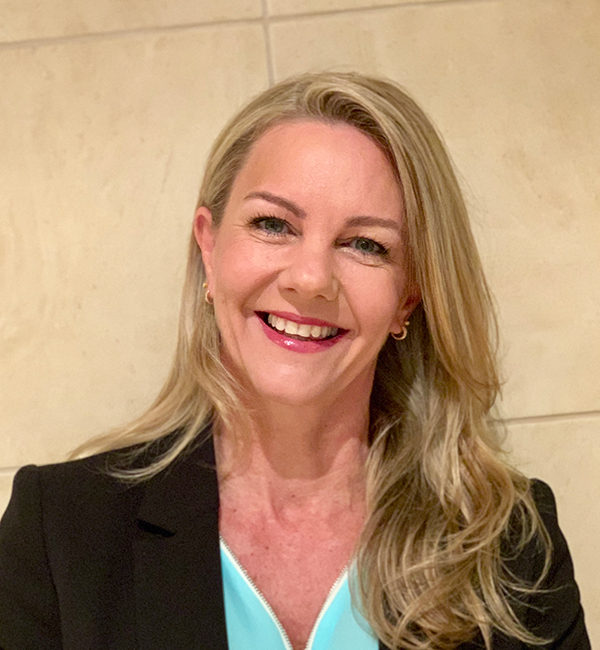 Toni has been described as Australia’s Anita Archer! She is widely regarded as one of the most accomplished teachers in the world. In 2016 she received the prestigious National Institute for Direct Instruction (USA) Educator of the Year award. She has a wide and diverse experience in education having served as a teacher in early childhood, primary school and secondary school; a regional advisor for mathematics, science, outdoor education and gifted education; a Head of Curriculum; a Deputy Principal; a Principal; and a Director of Education. Toni is currently a Director and Lead Consultant for COGlearn.

Toni has a Bachelor of Education and Bachelor of Social Science – Psychology (Honours). Her original research into the importance of verbal rehearsal in learning was recognized through her participation in the International Conference of Learning Sciences in London in 2018. She is currently a PHD candidate at the University of Queensland.